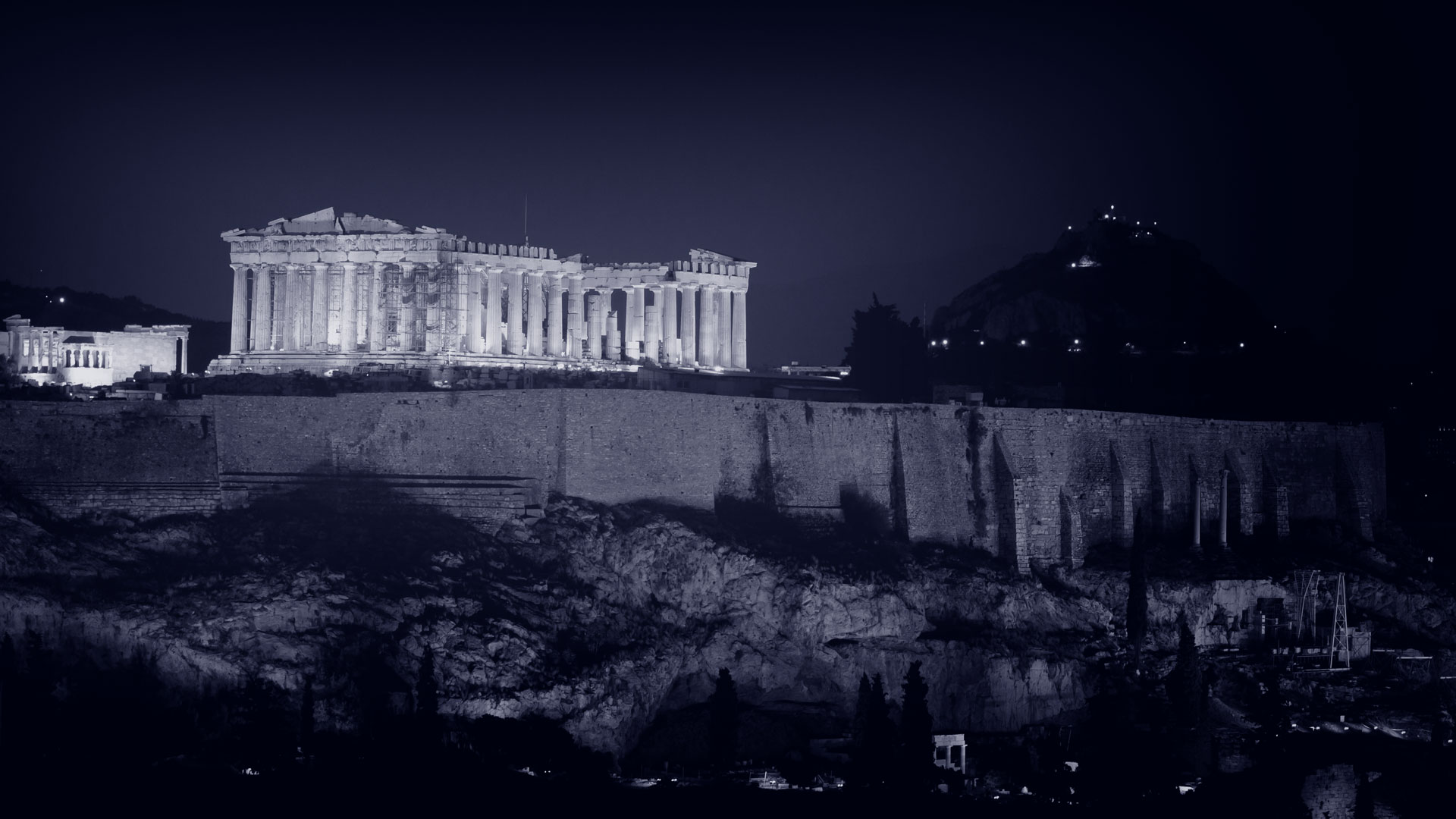 Athens remains one of the most ideal touring destinations during winter and summer. The capital of Greece with approximate population of 5 million people, is one of the most beautiful European cities, as the sea embraces its perimeter from side to side and is sited between five big mountains. Mount Parnitha, where the city's casino is situated is the tallest of all. Mount Penteli produced the marble which was used for building the temple of Parthenon, of the world famous Acropolis. Smallest mountain is Mount Hymettous and is the one we cross on our taxi route from the airport (sited 30 km outside Athens) to the city's centre.

Just pick your destination and we will get you there. Take a look at the complete list of fares for every destination

Wanna go sightseeing or want to visit one of the most amazing spots in Greece? You can book a ride to every destination you wish 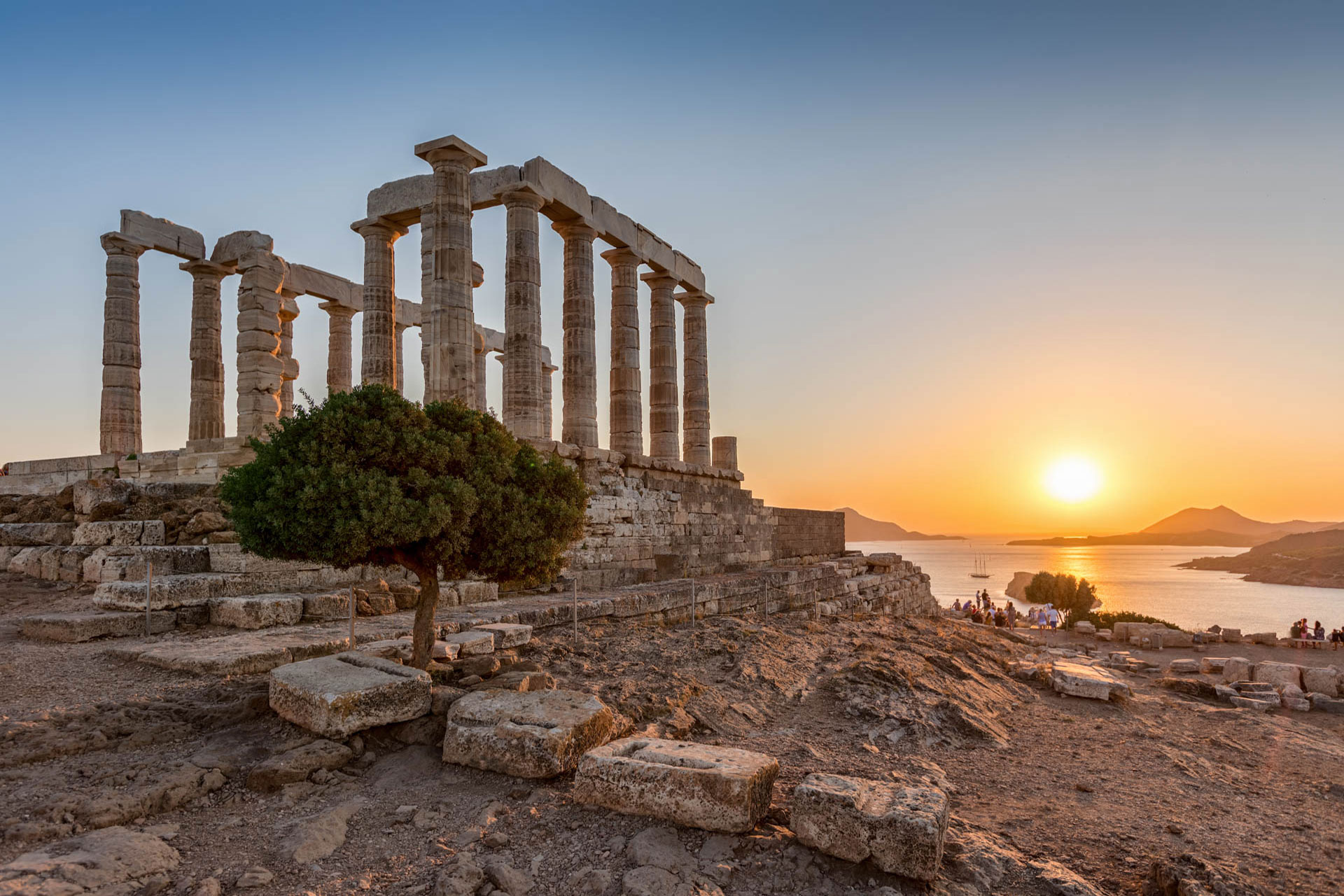 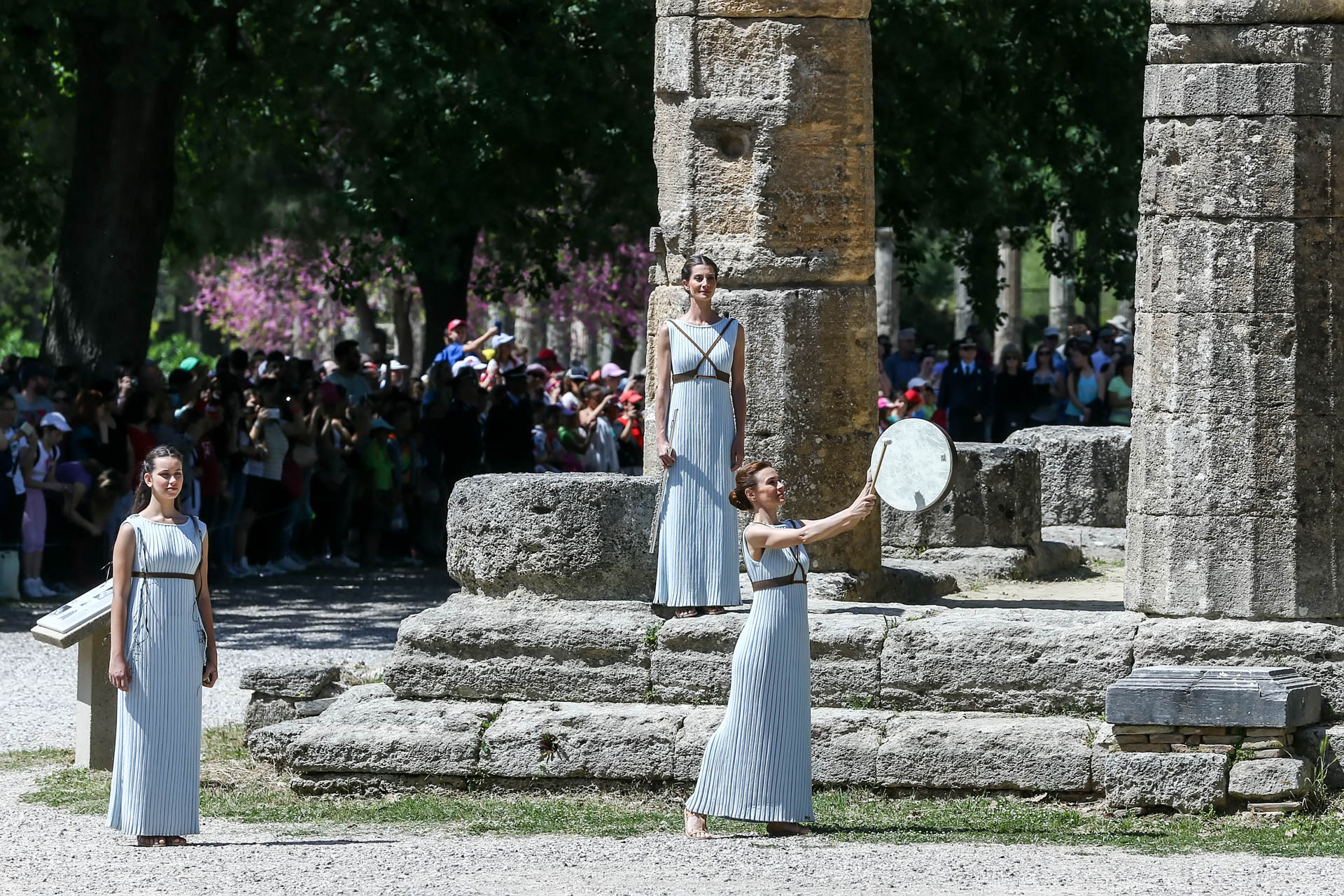 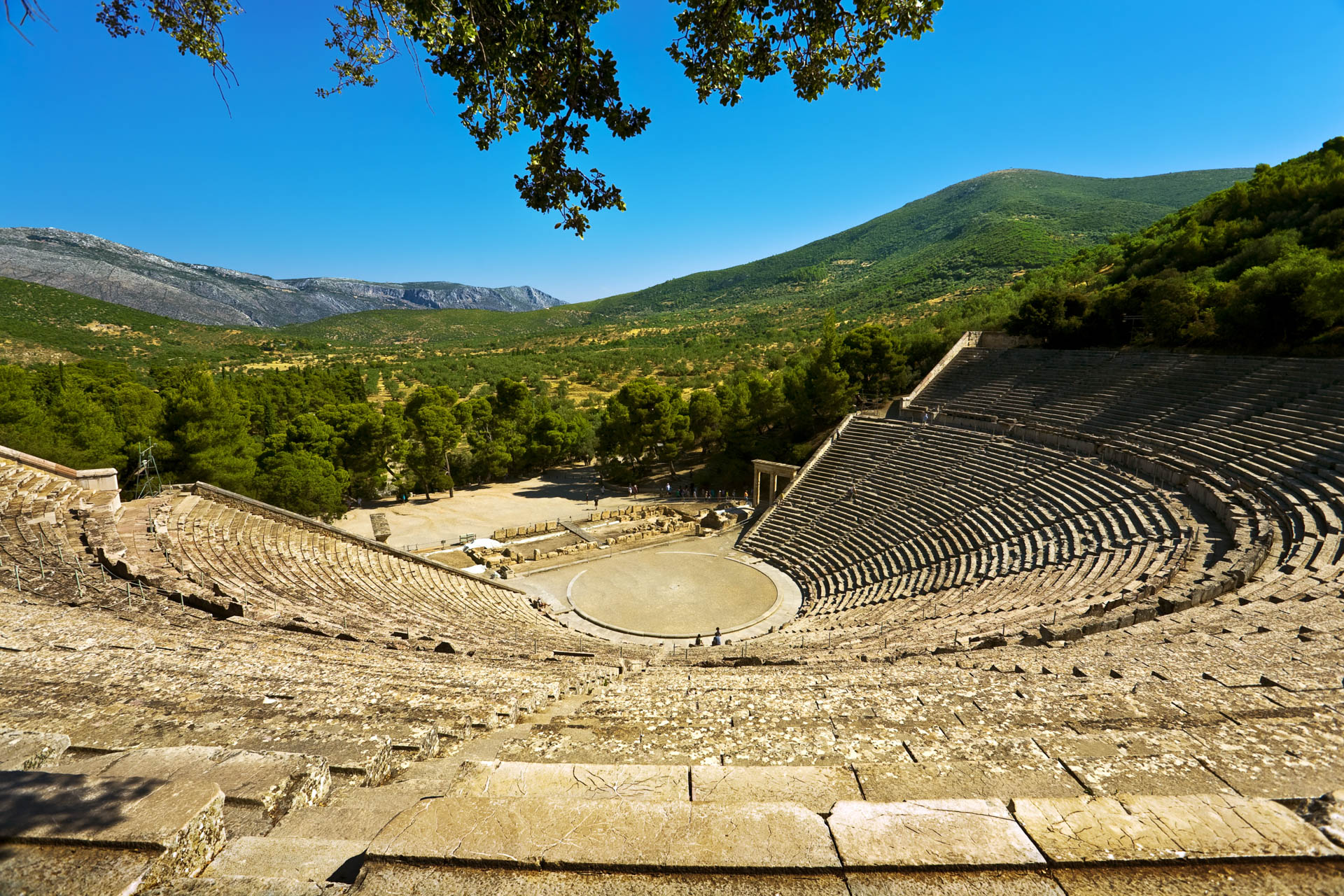 We accept any type of payment you wish.

We provide a child seat for free if you need it

FSI Dance & concert produces and organizes the greatest events of Greece, with electronic music guest artists from abroad. Events during winter time take place in the largest clubs of Athens and during the summer in selected locations by the sea, offering the fans of the genre a unique audiovisual experience!
FSI Page

Bolivar beach bar is one of the most beautiful summer venues in Athens. You can swim or do some water sports at the beautiful beach or you can enjoy some cocktails and delicious food from award winning chefs at very affordable prices.Every night the venue is transformed to one of the most interesting meeting points of the city and many parties with RnB, Latin, Pop & Rock music are organized. Bolivar is well known for organizing some of the best dance music events with famous dj’s like Paul Oakenfold, Paul van Dyk, John Digweed and many more who visited Greece and Bolivar Beach Bar.
Bolivar Page

Some tips to help you enjoy the Athens nightlife

Not all the clubs and bars accept credit cards, so check you have enough cash before you go out. ATMs can be found everywhere and almost every metro station has ATM machines.

The Metro Lines 2 & 3 operate until 2am on Friday & Saturday night, making it easy for you to stay out late.

Many All-day cafe - restaurants stay open all day long, offering cocktails and various drinks in the evening until early morning hours. Most nightclubs and live music scenes open around 11 pm. The singing and dancing goes on until 6-7am. with very few breaks.